Workshop – Festival, September 26th – 29th, 2019 at the Onassis Cultural Center and the University of Athens

Improtech gathers scholars, researchers, musicians, makers, around the idea of musical improvisation in interaction with digital intelligence, taking note of the important development of this new creative field. ikPA’19 creates a link between the european and worlwide research and creation scenes through the symbolic matching of Paris, where the event originated at Ircam, and an other emblematic city. This year Paris will connect with Athens, in a powerful arc between science and the art of improvisation, after the Paris – Philadelphia edition last year, and the Paris – New-york edition a few years ago.

It is thus a unique opportunity for intercultural and interdisciplinary encounters among international research and creation communities.

ImproTech is being held in 2019 with the support of the Onassis Cultural Center(OCC) and the University of Athens (UOA), in addition to the workshop’s founding organisms, to allow the public to observe the aesthetic, technological and sociological developments that have taken place since previous editions. This meeting point in the heart of the Hellenic capital is a stimulating destination because of the city’s young and lively improvisation scene, the many men and women who promote research in music science and technology in the Greek universities, and of course the central position of Greek culture in the history of improvised music, from its practice to its theory.

Scholars, students, musicians, will come from many places in world to talk about their work, demo, teach and perform. ikPA’19 will flourish on the explosive encounter of prominent research labs and scholars, well established musical figures of Jazz, contemporary music, traditional music from the mediterranean area, and the avant-garde scene of Greece . 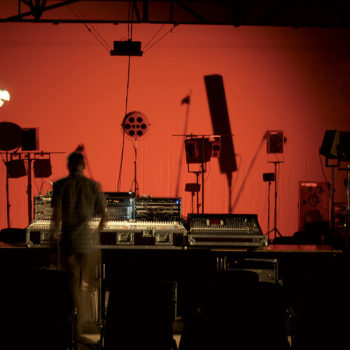 Gesture Behind Notation and Representation 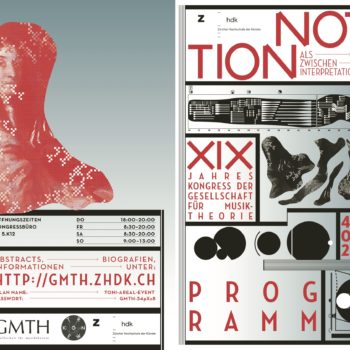